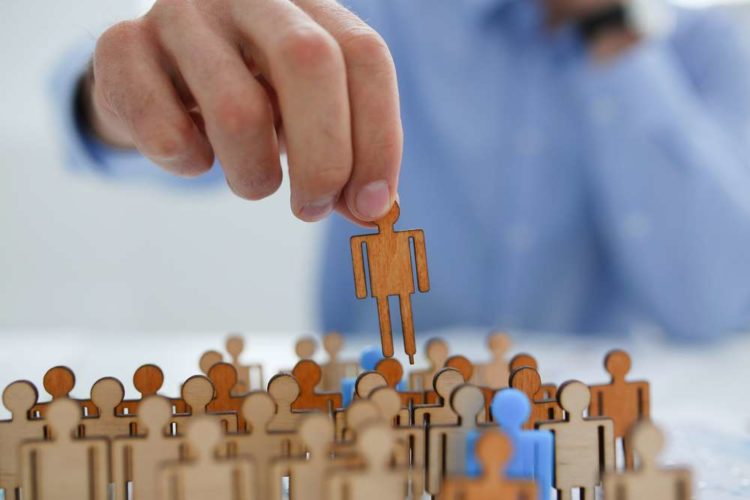 Many times, it happens that the senior-most officials of the company have access to such information about the company that if leaked to the general public can bring major fluctuations in the prices of company’s securities.

The things that will be discussed in the article include:

Let’s cover each of the things step-by-step.

Who is an Insider?

In general terms, insider refers to the directors or other senior officials of a publicly-traded company. It also takes in its ambit those individuals and entities who are beneficial owners of more than prescribed percentage of the total shares of the company carrying voting rights.

From the perspective of insider trading, the definition of an insider also includes any such person who makes use of sensitive information about the company which is not available in the public domain, to trade in the company’s securities.

To check whether any information is public or not, you can refer to websites like Motley Fool and Algo Signals, which help a user to stay updated about the latest news related to listed companies.

How does Insider Trading Take Place?

Normal trading takes place on the belief that all the market participants have equal access to market information and they make use of the skills to make technical analysis and gain profits out of their trades. However, when you get hold of such material information about a company that is not available to the rest of the public, it gives you an advantage over the others. You may have gained this information either because you work in that company or because someone from the company leaked out this information to you. When you acquire such information it becomes your fiduciary duty not to make personal gains from it. But when you breach this duty and invest in the company’s securities based on the unpublished information, you give rise to insider trading.

Not all insider trading is illegal. There is no restriction on the insiders to trade in the securities of the company of which they are an employee. However, such transactions are required to be reported and registered with the regulatory authorities such as the Securities and Exchange Commission (SEC) in advance.

How is Insider Trading Detected?

A huge number of transactions take place daily on the stock exchanges. Then how are the regulatory authorities able to track down the transactions relating to insider trading?

The authorities follow stringent monitoring practices to get an idea about possible insider tradings. Securities markets are closely monitored with the help of advanced tools to detect any abnormal trading pattern. Once such abnormal patterns are identified, the authorities make inquiries from any such person that they suspect. The authorities can even call for financial records to collect evidence.

Sometimes, insider trading is disclosed through tips as well as complaints, which is a rare case. In case you come across any suspicious pattern, you can refer to TradingView, to make use of charting tools to better analyze the patterns, and when you gain certainty about the possibility of insider trading you may report to the authorities. Once the authorities have enough evidence against any person, they may hand over the person to the police authorities.

You can be prosecuted for insider trading, only if the following allegations are found true against you:

All these charges when found true amounts to insider trading. As a result, the following consequences can arise:

You may end up indulging yourself in insider trading without any intention to do so. Here are some things to keep in mind to ensure you don’t accidentally carry out insider trading.

Insider trading is being viewed as a very serious offense in all jurisdictions. Therefore, you should ensure that you don’t indulge in any such act which could give rise to insider trading. Whether you do it intentionally or accidentally, it will still be an offense. So, it is important to take precautions so that you don’t accidentally get involved in such an act.