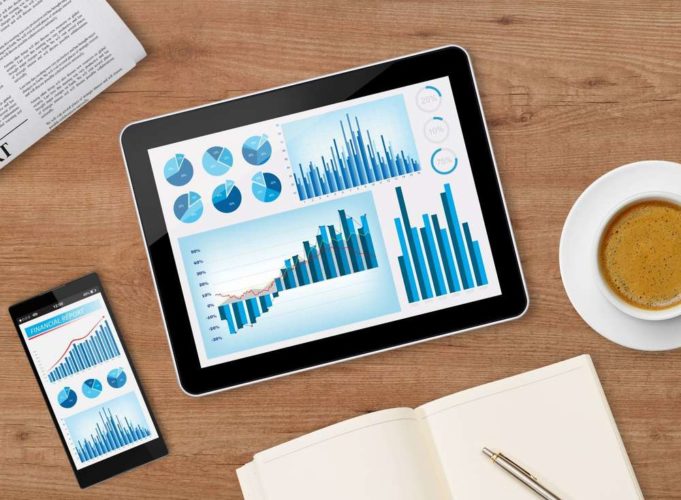 In this edition of our Finance 101 series, we will study the concept of holding companies.

A holding company is a company that exercises control over another company. The company that is being controlled is known as a subsidiary company.

A holding company is said to exercise control over its subsidiary in two cases:

Here is a glimpse of the contents of this article:

You may have heard recently that Alphabet Inc. owns Google, but you probably always thought Google was its own company. The fact is that Alphabet Inc. acquired the entire controlling stake (i.e. 100% shareholding) in Google. That’s why Alphabet Inc is now the holding company of Google.

There are a lot of corporate restructuring arrangements like this one going on in the world constantly. Websites such as Easymarkets.com, Motley Fool, and One Billion Signals are great ways to stay updated about important restructuring deals like this one. These resources will help you keep track of essential restructurings.

Bringing a holding company into existence is a very easy process. There are two ways in which a holding and subsidiary company relationship can be developed.

Thus, either of the above two scenarios would lead to the creation of a holding company.

Holding company may be of different types:

A new company is incorporated to take over the majority shares of an existing company.

A company that has control over the entire common stock of its subsidiary company.

A holding company that carries out its business activities in addition to controlling the activities of its subsidiary.

A holding company that is the head of a whole group structure and is not being controlled by any other company.

How Does a Holding Company Work?

Benefits of Creation of Holding Company

The structure of holding-subsidiary companies is being followed worldwide. It offers a range of benefits to the companies.

If you want to create a holding company, first understand the need for the same. Finalize a structure that you are looking for and go through the legalities for the creation of a holding company in a jurisdiction.

Editorial Disclosure
Opinions expressed in wealth.globalbankingandfinance.com are that of our authors, not those of any bank, credit card issuer, hotel, airline, or other entity. This content has not been reviewed, approved or otherwise endorsed by any of the entities included within wealth.globalbankingandfinance.com
Global Banking & Finance Review® is a leading financial portal and Print Magazine offering News, Analysis, Opinion, Reviews, Interviews & Videos from the world of Banking, Finance, Business, Trading, Technology, Investing, Brokerage, Foreign Exchange, Tax & Legal, Islamic Finance, Asset & Wealth Management.
Copyright © 2010-2022 GBAF Publications Ltd - All Rights Reserved.